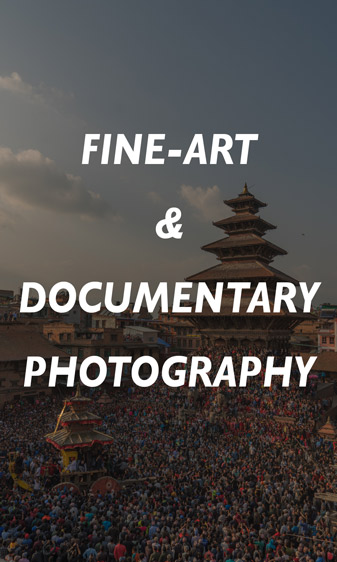 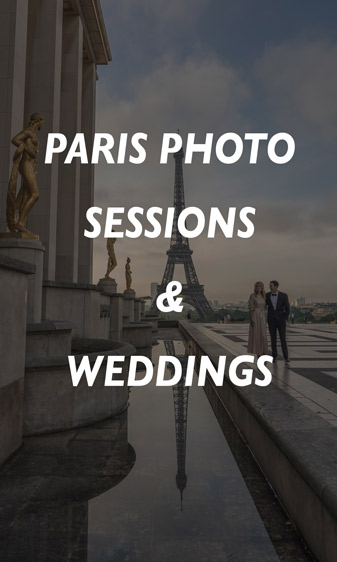 Pierre Torset is a french photographer based in Paris.
He shares his activity between fine-art and documentary photography (mainly from asian countries) and some photo sessions and weddings in Paris.

FINE-ART & DOCUMENTARY PHOTOGRAPHY
Pierre Torset started his photographic career as a photojournalist in 2009, covering social and cultural topics and issues in Asian countries, such as China, Nepal, India, Myanmar and Bangladesh. His work has been displayed in magazines and exhibitions, and he offers some of them in prints. Here are a few topics he covered:
Shipbreaking (Bangladesh)

PARIS PHOTO SESSIONS & WEDDINGS
Based in Paris, he also offers photo sessions for couples, families and individuals in this photogenic city.
He is also a wedding photographer in Paris, but he actually specializes in Paris elopement by working his wife Laura, celebrant in Paris (or in german: heiraten in Paris) offering elopements in paris and other teams of paris photographers and Paris videographer.